So I’m hanging out in The Lounge today and discussing what I should be better at by now.
The list is extensive. I suppose I should focus on one topic but just quickly, here’s a list of some of the things I need to work on…
*Making the bed.
*Going to bed when tired rather than staying up to watch Rob Dyrdek’s Ridiculousness marathons.
*Not getting obsessed with things.
*Being a fan girl.
*Not getting into CAPS LOCK fights on the Interwebs.
*Taking my make up off.
*Following through with things I start
and
*Focusing on one thing at a time.
Often Spouse tells me, You’re 32 Merrill. Thirtttty Twwwooo. (He even uses my full name to emphasise discontent with actions surrounding events such as buying Twilight barbies or being unable to reverse park without taking the car park pole with me.) Cue subdued nodding and utterings of Yes, yes, I know, whilst sneakily making Edward and Bella Barbie kiss. I also really thought I’d be better at eating vegetables by now. But no, I still gag when boiled veggies are served up with aplomb at grown up parties.
Which leads me to realise that the main overriding theme here is this…
I thought I would be better at being a grown up by now. The biggest giveaway of this fact is that I still frequently use the term “When I grow up.” I mean I’m responsible and shit. I am after all, a Mother and a Teacher. I pay bills on time and cross at the zebra crossing. But I’m repulsed by mortgages, am still convinced I can wear Supre clothing and would rather watch The Simpsons than Selling Houses Australia. I’m not quite sure I’m done with world exploration and I would die without my Mum to lean on. I cry at needles and feel the constant need to rebel against authority. I would rather ride hair raising roller-coasters than go antiquing and I truly believe Maccas is the tastiest food ever.

I might be a bit of a child still.
M’eh.
But does it really matter? I’m not hurting anyone and when it matters, such as in the classroom or parenting I step up. I’m quite happy with my self and I suppose I’ll be old one day and might accept I can no longer rage against the machine anymore.
In the meantime switch on MTV, it’s Laguna Beach catch up time. 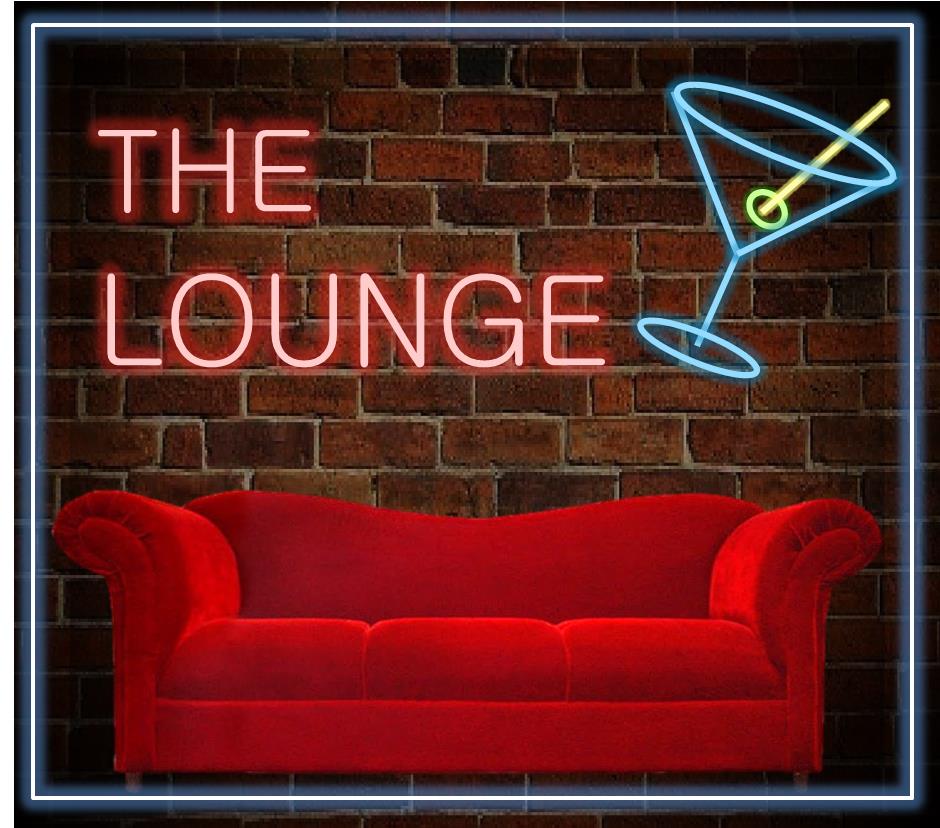 Hi! I’m Mez. Thanks for stopping by! I live in Sydney, Australia. I am a reformed Diet Coke addict who loves theme parks, books, anything 80s and beating people on FitBit challenges. I am chronically sleep deprived and quite a bit sweary. I’m an on leave Teacher and a full time Mama to 3 gorgeous maniacs. I like to spend my free time watching The Walking Dead and staying up late with my Spouse.